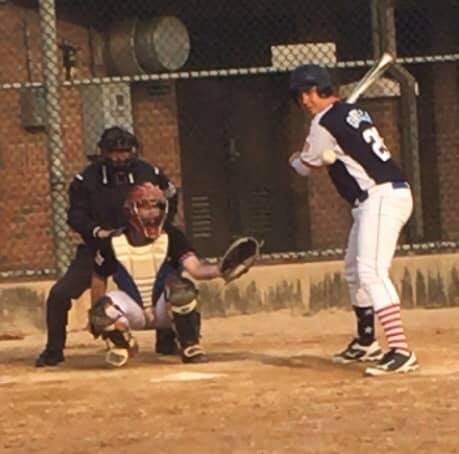 The league is full at 5 teams

Anyone who registers now will go on the waiting list in case someone drops out before the draft. Spots will go in order of signing up.

If you are on the waiting list, DO NOT PAY until I contact you that a spot is open.

If you have not paid, you have until August 5th to do so, or people on the waiting list will be able to take those spots. Here is the bank account for league fees: Ryan Burda, 1002-545-838730, Woori Bank

[IMPORTANT] If you put PT on your registration, you can only play 5/8 regular season games max. Obviously, if you put out for playoffs, you can not play. Guys that post PT and then play all season really mess up the draft, as some teams would take players earlier in the draft, knowing they’ll be there every week. You have until a week before the draft (8/7) to change your status on the registration sheet.

We’re rolling with 5 teams this season

We probably could get 6, but that means no bye weeks, no makeup games, and a super tight schedule. With 5, we can have the rookie practice and draft August 15th, and Opening Day will be August 22nd. It also gives teams two weeks off during the season that aren’t tied to playing.